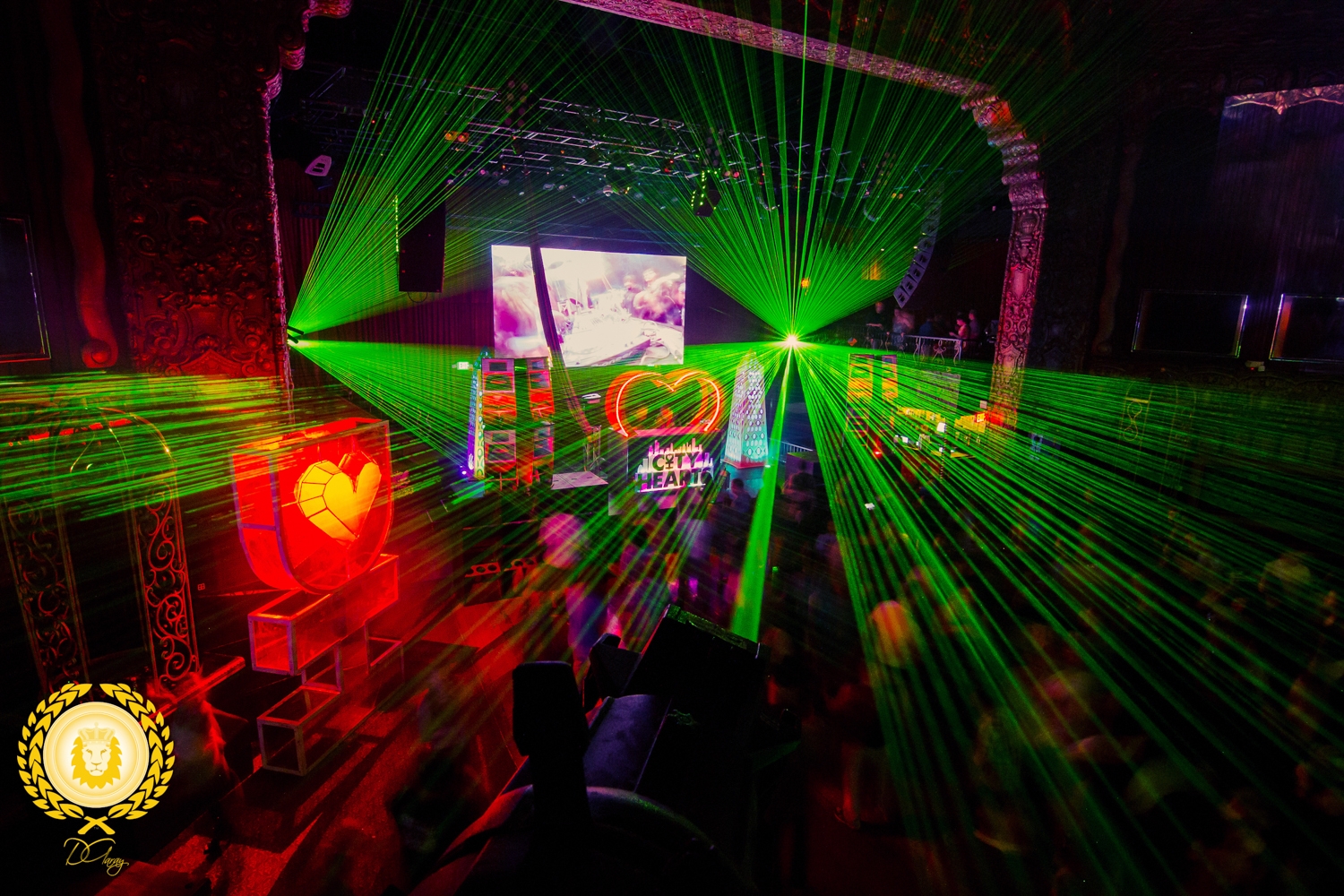 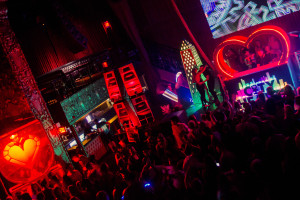 The Desert Hearts crew is to stay and not messing around with expanding the dream of House, Techno, and Love. Desert Hearts started as a collaboration of Christopher Kristoff and San Diego based DJs Mikey Lion, Lee Reynolds, Marbs and Porkchop. Andy Crane later joined the team. Together they put in their all, dedicating endless hours of our time to creating a beautiful place where they can gather and celebrate life through House, Techno, and Love. 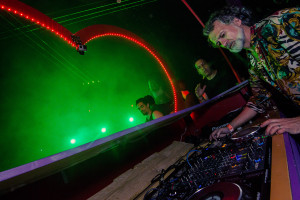 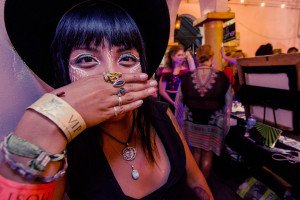 “Desert Hearts was manifested from sheer determination and an abundance of positive energy in November of 2012 as a 300 person renegade Mojave gathering. Since then, we have grown tremendously, refining our abilities to produce world class house and techno gatherings.” – Desert Hearts 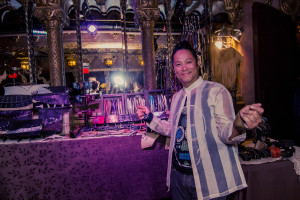 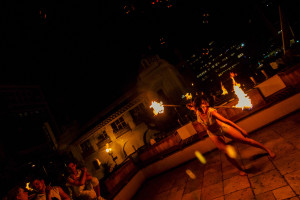 Desert Hearts decided to bring their loving vibes and house/techno music on tour which become “City Hearts”. Their tour started off in their home base, San Diego, CA. From there they went north to Los Angeles, CA, Denver, CO, San Fransisco, CA, Brooklyn, New York, Toronto, Ontario, then ended with a Desert Heart set take over at many Burning Man theme camps. City Heart’s first year touring was very well received and a huge hit from city to city. It’s got many new Desert Heart fans heading to Los Coyotes Indian Reservation, CA for the third anniversary from November 5-9, 2015. For tickets and more info Click Here. 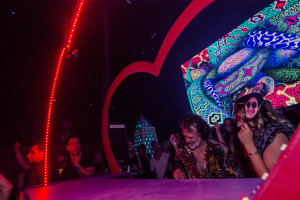 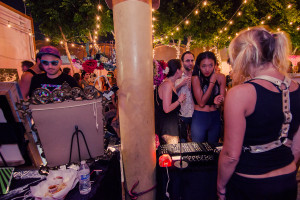 Photos by Danielle Herzog, taken at The Belasco Theater 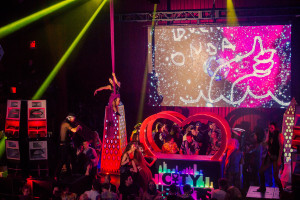