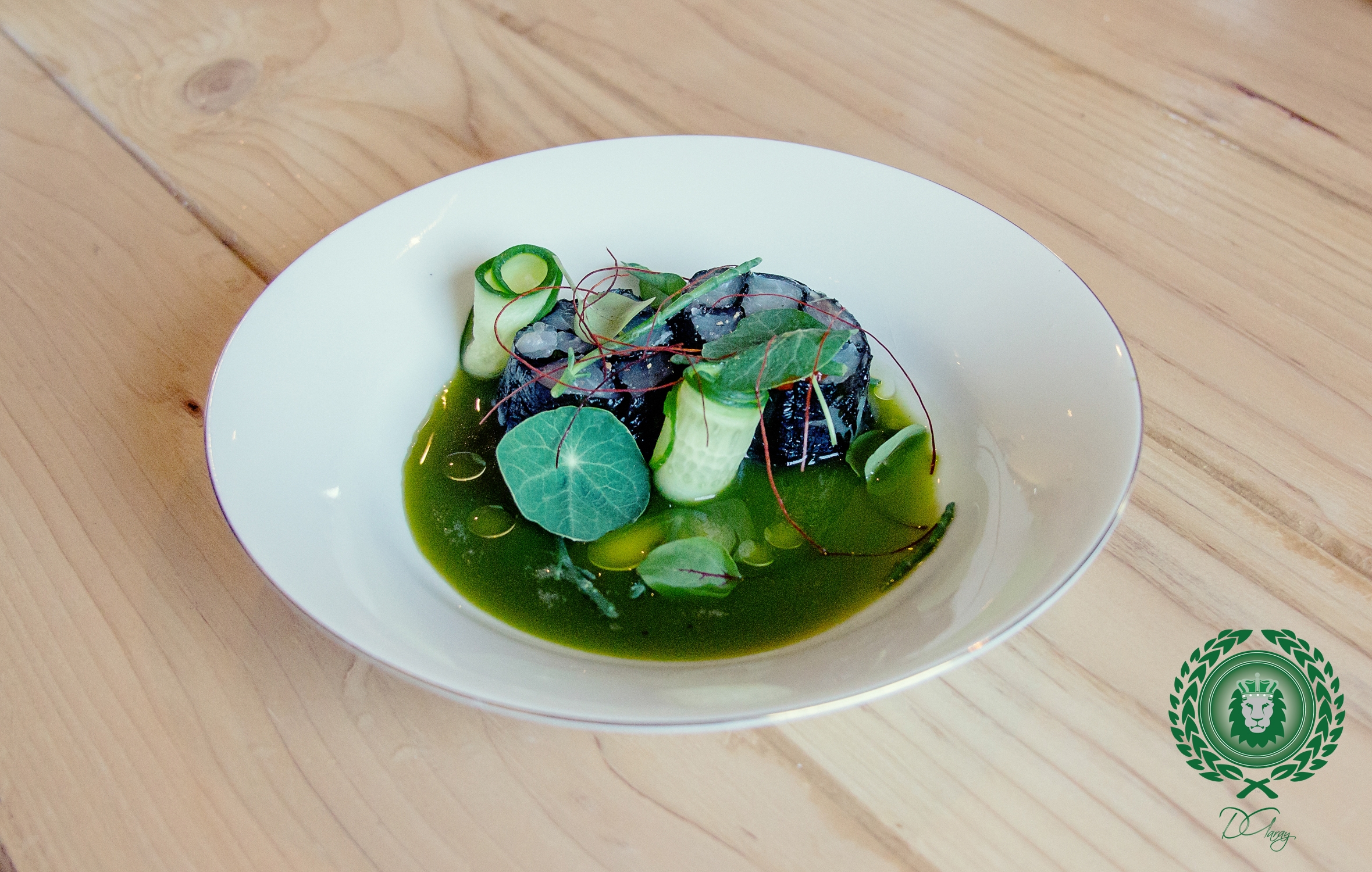 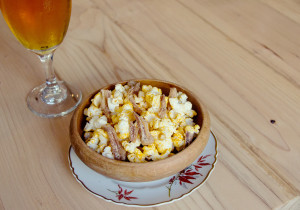 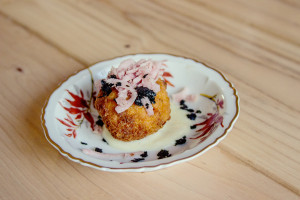 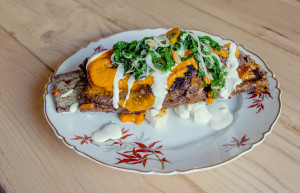 Rebel Restaurant just had their soft opening this weekend in the RiNO district. Owners Dan Lasiy and Bo Porytko have put their whole summer into renovating the restaurant themselves. Their soft opening was a great turn out with lots of talk of people coming back soon with friends to eat more. Rebel has a yummy variety of small plates which is great if you cant make up your mind over one of their entrees. The seating is done in a family seating set up, a beautiful long bar, and a spacious patio for the summer time. Prices are very reasonable and they indeed to keep it that way. Dan and Bo look forward to seeing RiNO district grow over the next few years and to be apart of it.

For more news and events at Rebel Restaurant visit their Facebook Page.

Q: How long have you been cooking for?

A: Between the two of us we have been cooking professionally for over two decades, but our fascination with food began in our parent’s kitchen as soon as we were old enough to see above the stove. I know for me it was partially because there are few places that little punk kids get to play with fire, so as soon as my mom gave me the go ahead to work in the kitchen I thought “sweet, she’s letting me burn stuff”, but I quickly learned that that is not the best technique for heating up my spaghetti-o’s. Soon, after that I began to respect the process and where other kids found cooking to be work I found it to be a joy and another avenue of self-expression.

For Dan, a lot of his love of food was due because of his parent’s backyard garden. Him and his Dad would tinker in the dirt all spring and summer until the fruit of their labor would produce…well, fruit…and vegetables and herbs. Not long after, he felt compelled to turn those backyard delights into something else, and he also found himself drawn to that process.

Q: Where did you grow up?

A: Dan and I both grew up in New Jersey about five minutes apart from each other. We have been friends since our first day in Pre-K and not long after I would spend entire summers at his parents’ house biking around, playing street football and sometimes getting into some shenanigans. Almost every day we would head to the local deli and I would always get a pepperoni, American cheese and ketchup sandwich (which Dan still fucks with me about) 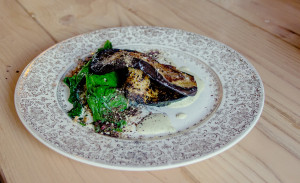 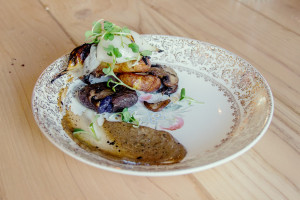 New Jersey is honestly a really a fun place to grow up, and gets a bad rap. We have the ocean, we’re not far from the mountains and we got to spend a lot of time in one of the best cities in the world (NYC). I couldn’t be happier that I left, but I also couldn’t imagine growing up anywhere else and I constantly find myself drawn to other people from the east coast. I think we share a kind of cynicism and snark that goes unappreciated any further west then Pittsburgh.

Q: When did you decide that you wanted to own your own restaurant?

A: Dan and I both realized we wanted to own a restaurant as soon as we saw the potential to make something unique. We both love the service industry, but we saw flaws and we recognized an opportunity to make the kind of restaurant that we both would want to visit. After years spent both working and eating in a variety of different restaurants it taught us that our favorite dining experiences were rarely based upon food alone, and most of the time it was the company we were with that made our experiences stand out. We would reminisce about talking oysters at Acme with the “master-shucker” of New Orleans, or a Perfectly Baked Pretzel and house-made spicy mustard that was shared with their fellow bench warmers from Amsterdam at Pilsner Beirgarden. These dining-memories became lasting because the food was good, but, more importantly, the company was fucking awesome. This played a pivotal role in the creation of our concept, drawing from all of our experiences to try and create one of our own. A venue that is a strange brew for all of community, food, atmosphere and a little bit of danger mixed with the old-school idea of a public-house/biergarten. 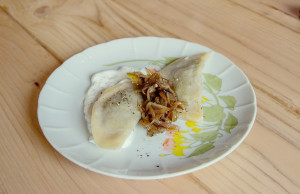 Q: Where do you see your restaurant in 5 years?

A: In five years, we hope that as the RiNo community grows around us, we become an integral part of it. We appreciate the artistic, and grungy vibe of the neighborhood and want to instill a lot of the same sensibilities. People all over this area are pushing envelopes with their craft and we want to do the same. We want to keen honing our craft and evolving while our surroundings do the same.

Q: What do you think the best dish is on your menu?

A: I’m not sure if we have a signature dish since our menu will be constantly evolving, but the Lamb’s Head is probably the one we wanted to put on our menu the most. We thought it was beautiful, and delicious, but more importantly we wanted it to promote conversation on how food should be eaten. People should know that the meat they are ingesting once owned a face. For way too long the head has been considered trash, which is not only wasteful, but crazy because everything on it tastes fucking great. A lot of the best meat you can find on an animal is on its head. People love short ribs, and that’s exactly what they’ll taste when they eat cheeks, pot roasts are extremely popular and taste exactly like tongue. We’re hoping to change people’s minds about which parts of the animal they buy and devour. 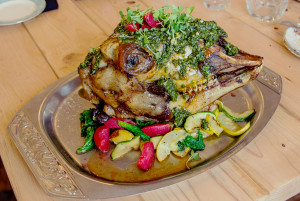 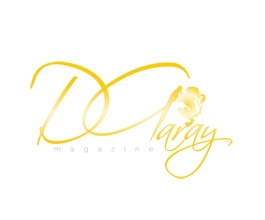