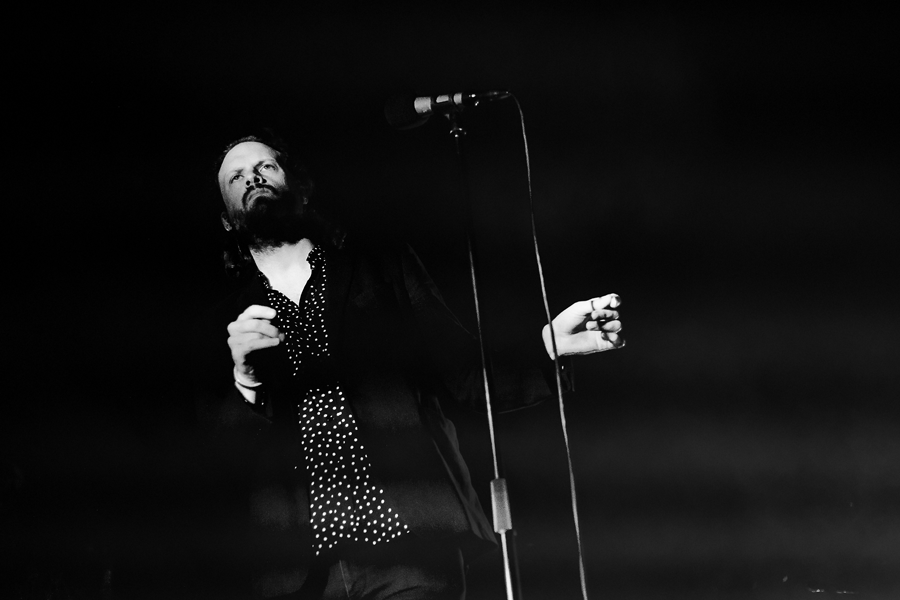 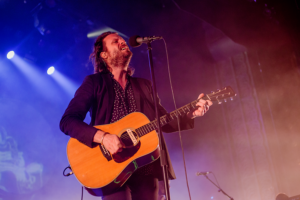 Father John Misty, the alter ego of Josh Tillman performed two nights back-to-back at The Observatory in San Diego, California. Tillman was accompanied by five other musicians that added to the dramatic and empowering show. On stage, Tillman was passionate and vigor with his performance. At many points during the show you almost felt you were watching him in a theater performance or play.

Father John Misty’s role as a sex symbol was very apparent to everyone in the crowd. Many of the lyrics about past muses and wife, Emma, caught the heart of every women in the crowd. The recklessness and raw passion that pours out of Tillman is very captivating, which makes it impossible to look away, and to not want more. 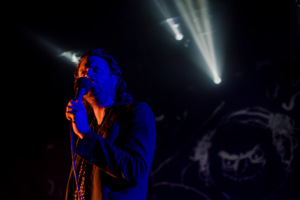 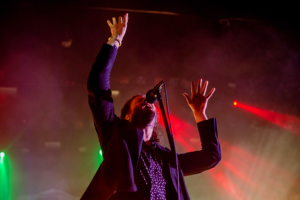 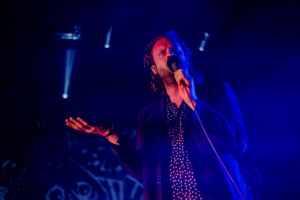 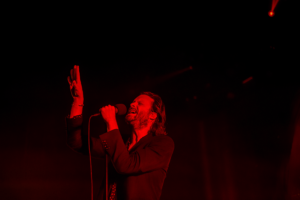